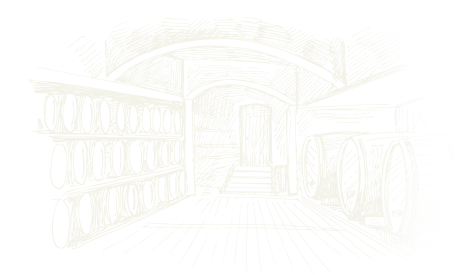 An idea that literally rose from the ground

The idea to start a wine-making adventure in the region of Liège came into being through the activity of the non-profit making association La Bourrache, an organisation carrying out training through work, which farms land above Liège. Indeed, the slopes of the Citadel, as well as land located in the Meuse valley, have historically been devoted to the production of wine.

Once started, the project soon surpassed the framework of this association to become a genuine large-scale economic project. Consequently, the project originators sought advice (from wine-makers, nursery gardeners and consultants from Belgium, Germany and France) with a view to creating a wine-making estate near Liège.

An in-depth feasibility study was started in September 2009 and successively examined:

On the basis of this expertise, the project was deemed feasible and economically viable. The company’s articles of incorporation were then drawn up and an initial call for cooperative members made it possible to raise an initial amount of capital. The social cooperative Vin de Liège was officially founded on 21st December 2010.

In 2011 and 2012, the active members of Vin de Liège poured their energy into two vectors:

The first harvests were carried out in autumn 2014. From this harvest, 25,000 bottles of wine were made. They were mainly sold from 23rd May 2014 on inauguration of the wine cellar. Over time, Vin de Liège aims to produce more than 100,000 bottles per year.